The mission of RESPOND Against Violence (“RESPOND”) is to transform community responses to violence and trauma through forming alliances, enhancing policies, and creating sustainable change.

- Justice is Truth in Action -

RESPOND seeks to advance the conversation from awareness to action. Sustainable, positive policy change requires advancing and improving systems, as well as supporting transparent accountability of these systems to their respective communities.

We believe responses to violence should be collaborative and trauma-informed, and we strive to improve the way our public systems RESPOND to and support victims of violence and trauma. We are committed to the twin goals of improving the existing systems in place as well as ensuring accountability and assessing their overall effectiveness.

Crime, trauma, and violence impact individuals, the systems engaged with individuals, and communities of all sizes. At every level, how a community RESPONDS to these moments determines the willingness of a survivor or a victim’s family to engage in the future. When a survivor or family suddenly experiences violence or loss, they rely on clear guidance, informed and effective communication and support and predictable outcomes.

However, the system often answers the cry for help with mixed-messages, lack of clarity and confusing results. On both the community and systems level, the voice of an individual is muffled by the status quo of chaos and confusion. When the moving parts are not transparent or engaged with each other, the system quickly malfunctions, and victims fall through the cracks at a time they are most vulnerable.

The result is failed justice, ineffective outcomes and lack of accountability or commitment to change and do better. Moreover, the systems and institutions that were set-up to protect people and communities end up being another tool of abuse and power over a victim or survivors’ road to justice.

Individuals experiencing violence are influenced by factors beyond their experiences of one crime, including their identities, cultures, and prior and co-occurring traumas. Experiences of violence can also normalize these behaviors for victims, leading to ongoing or multiple experiences of violence for individuals and their families. Their voices are often muffled by a system that is more powerful, confusing and ineffective to RESPOND to their cries for help.

Various systems respond to those impacted by violence including the criminal justice system, healthcare, and the civil justice system, among others. These systems are neither designed nor equipped to meet the foreseeable needs of victims and their families. Awareness campaigns have revealed to the general public what many with institutional experience and knowledge have known for years — that our criminal justice system is inadequate when it comes to supporting the needs of victims. When victims of interpersonal and sexual violence enter the justice system, they often walk in blind, assuming that reaching out for help and calling the police will be the hardest step. They make a report assuming that the system will offer support and protection. In this unfamiliar, unpredictable territory, vulnerable survivors struggle to learn a new language and culture within an infrastructure that effectively forces them to disengage them from the investigation and potential prosecution.

For instance, often the perpetrator continues to intimidate, manipulate, or threaten the victim. Without proper training on the dynamics of abusive behavior, the system often fails to recognize the power and control that rests with the offender. In addition, most investigators have been trained in interrogation techniques to question suspects and often apply this same method to victims of violence who then shut down. These are two examples that routinely result in victims fearing they are not believed, losing confidence that the system will protect them, and forcing them back into a situation more dangerous than prior to reporting. At this point, victims often recant or disengage — only to then be blamed for their lack of involvement.

Our current system lacks dependability and predictability, causing victims to disengage and often they are then blamed for choosing survival over cooperation with a system that faults and re-traumatizes them. We recognize that violence impacts people as a whole and that to fully support victims, the systematic response must go beyond awareness to effectively function as multi-faceted, well-coordinated, and user-friendly.

Communities and society at large often perpetuate the problematic nature of abuse, violence, and trauma. The effects of rape culture and victim-blaming are pervasive and create additional barriers and shame, preventing victims from reporting and thus from receiving the necessary intervention and resources required for healing. Individuals affected by violence and trauma cannot fully participate in and contribute to our communities and societies when they are not believed, understood, or supported.

We do not define victims according to which side of the system they are found. Communities are filled with individuals who experience violence and trauma regardless of how they engage with systems. Failure to manage and RESPOND to trauma and violence creates a cycle engrained in failure. We recognize that many victims of trauma, abuse, and violence tragically end up charged with a crime. Survivors often lack the resources to retain legal counsel from attorneys who understand the inherent interplay of dynamics affecting survivors who find themselves scrutinized and isolated on both sides of the criminal or civil justice systems.

After decades of work on the front lines, RESPOND was established to fill identified gaps in the system that impede justice, healing and advancement of reform. Our team has experience in reforming outdated and ineffective policies with forward-thinking solutions that yield successful outcomes.

RESPOND is a non-profit organization launched by a dedicated team of highly experienced professionals in the fields which impact victims of violence including criminal justice, advocacy, and healthcare. Our team consists of members with combined decades of professional and real-world experience from diverse disciplines who have made revolutionary, measurable advances in their respective fields.

The advisory panel of the RESPOND organization includes law enforcement, attorneys, healthcare professionals, treatment providers, trauma specialists, and experts in various fields that play a role in addressing violence. Each of the current members has developed and honed a unique understanding and expertise in areas of domestic violence, sexual assault, child abuse, and violent crime.

Members who share the vision of rebuilding a criminal system that RESPONDS to violence and trauma in a functionable, efficient and informed approach are welcome.

RESPOND is a collaborative alliance dedicated to fighting interpersonal and sexual violence, child abuse, and human trafficking through a three-pronged approach of multi-system assessment, accountability and action. Our approach combines years of professional and real-world experience from diverse disciplines and is committed to providing tools that effectively facilitate a survivor’s experience with the systems designed to protect them.

RESPOND recognizes the unique and intersectional needs of victims and supports practices that consider the co-occurrence of multiple and overlapping traumas rather than defining victims in the silo of a specific category, crime, or type of abuse.

RESPOND mobilizes professionals trained in these fields to inform, educate and provide guidance and create impactful and sustainable change. To create continuous improvement, systems must be accountable to the public for the results of their policies. RESPOND provides a platform from which to advocate and facilitate implementation of effective policies and protocols in addition to increasing the overall transparency and accountability within these complex systems.

RESPOND intends to fill gaps by assisting communities and agencies in the development and implementation of proven and sustainable models informed by change-makers with practical experience. With guidance from experienced advocates, the medical community, and experts in the criminal justice system, RESPOND helps facilitate a collective response that uses trauma-informed approaches within functioning systems and serves the full spectrum of a survivor’s needs.

RESPOND believes the next phase beyond awareness is a call to action for the implementation accountability initiatives.  RESPOND encourages the mobilization of victims and their families, concerned citizens, and communities at large to create lasting and sustainable change in response to violence.

HOW TO GET INVOLVED

RESPOND is seeking donations for both the start-up and ongoing operational costs of the organization. To consider donating through a financial contribution, visit our Donate page.

In addition, through the selfless support of a large group of volunteers, RESPOND has produced a line of jewelry dedicated to victims and survivors of violence. Each piece in the “Beauty is Bravery” collection is dedicated to a victim or survivor. We intend for these pieces help start the conversation around violence and systems change. Each necklace includes a hand-stamped metal label identifying the victim or survivor that inspired the design. All profits from sales go directly to implementing the initial blueprints and building the foundation of RESPOND Against Violence.

Please visit our store to consider a purchase, in honor of victims of whose voices live through their stories.

We are also looking for volunteers to fill a variety of needs within the organization, including but not limited to administrative work, advertising, social media, accounting, web-based knowledge, fund-raising and consulting.

Thank you in advance for your consideration and support! 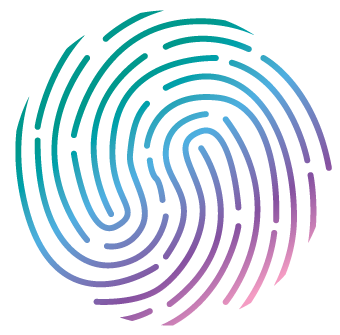 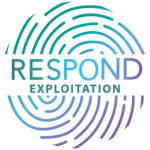 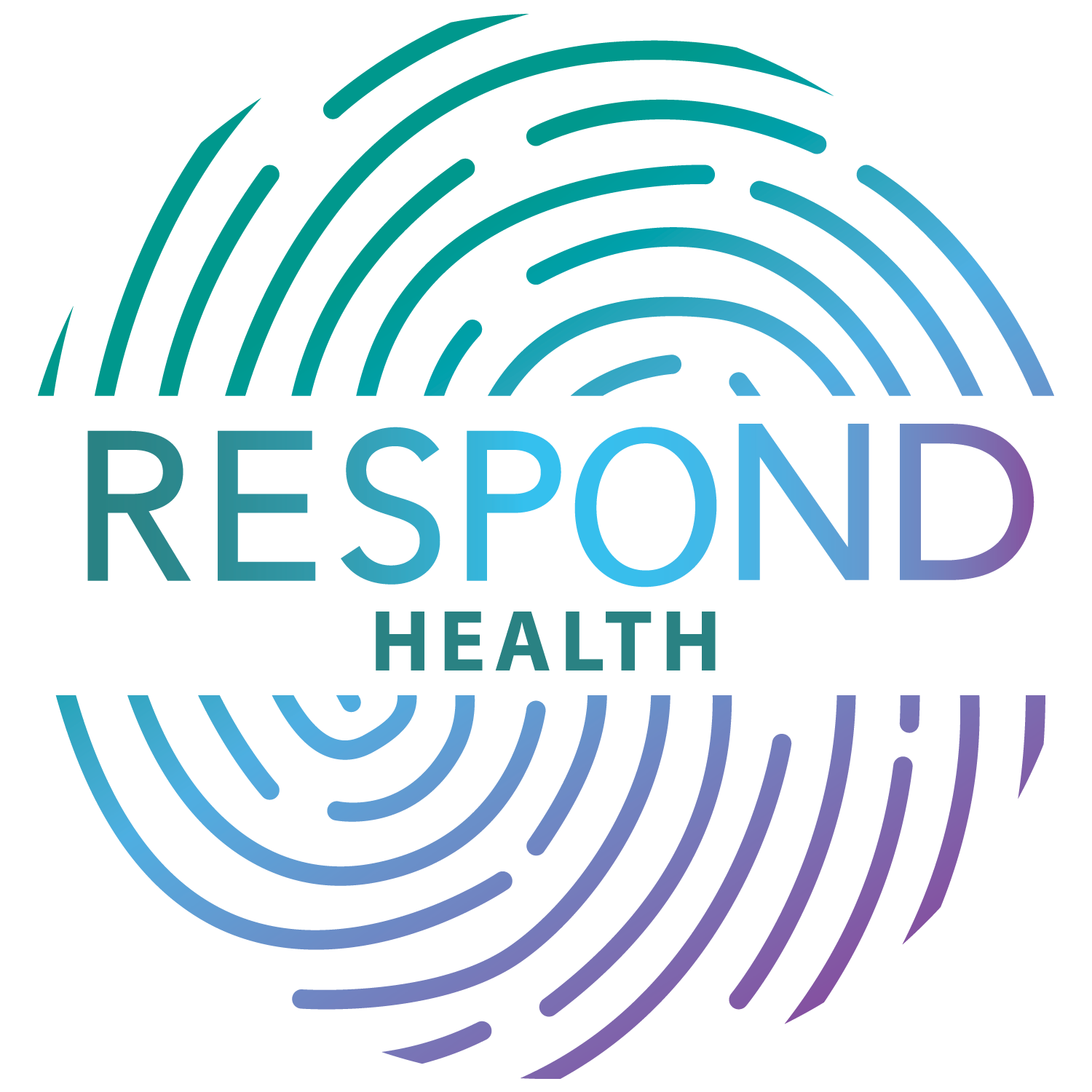 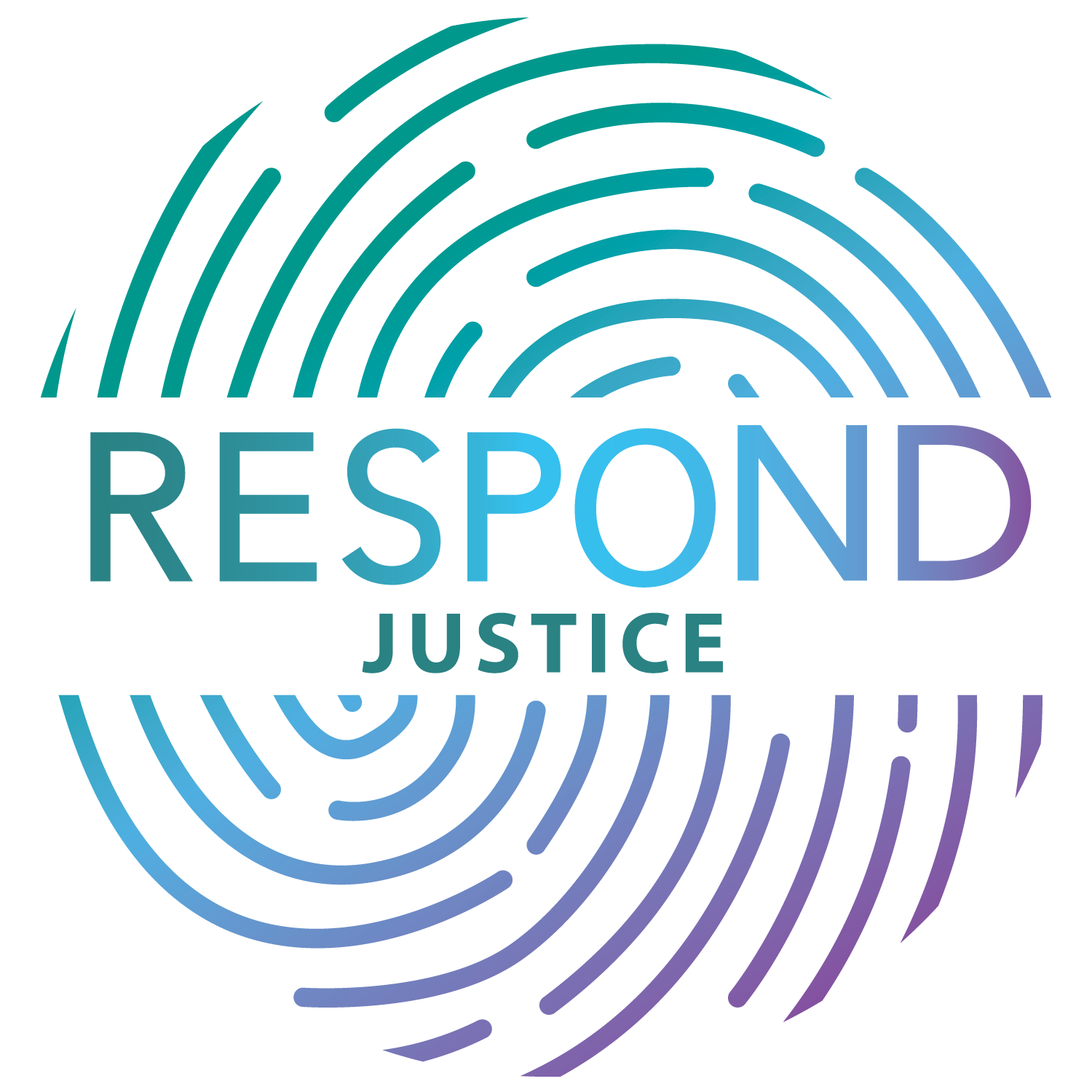 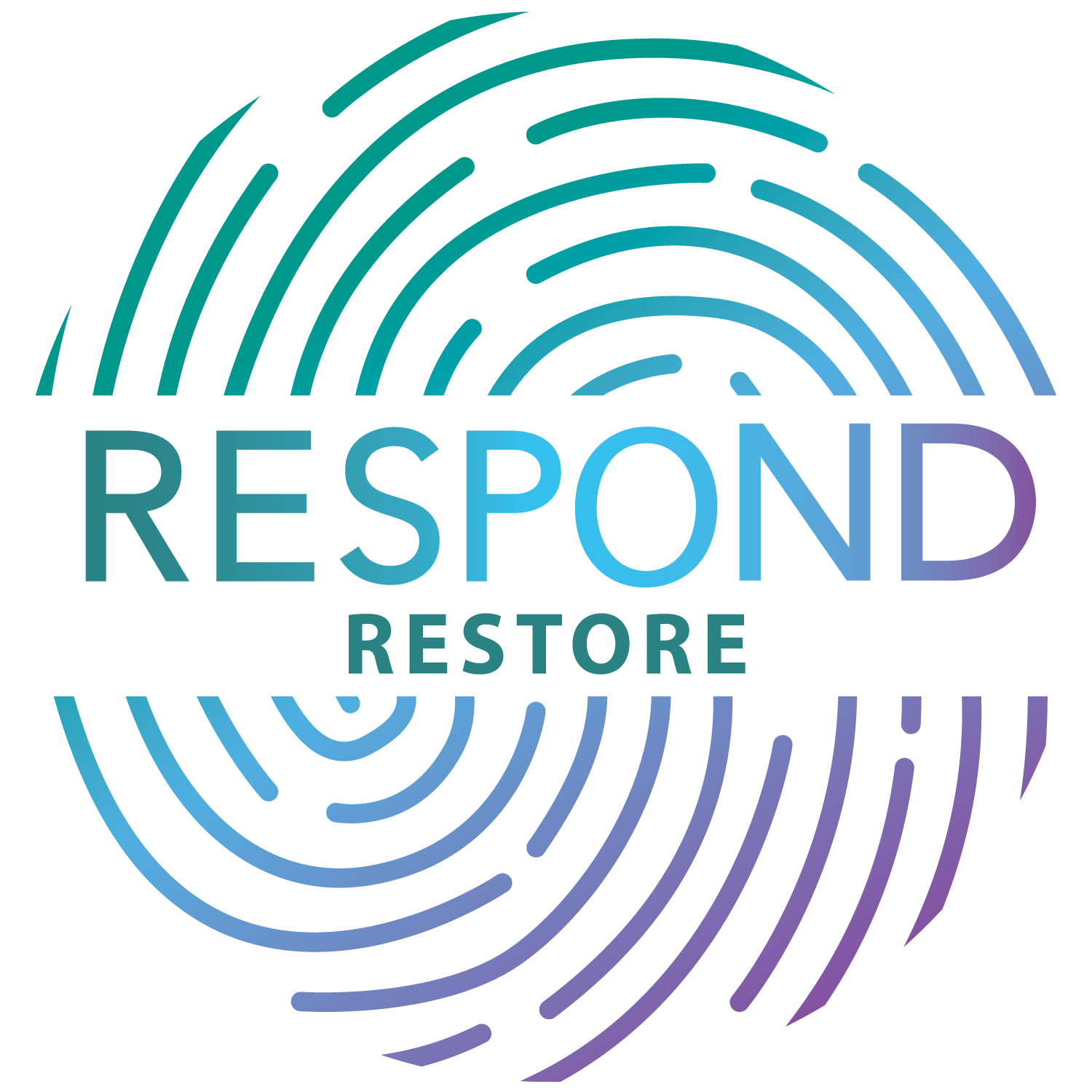 Reach out and we will be happy to help in any way we can.